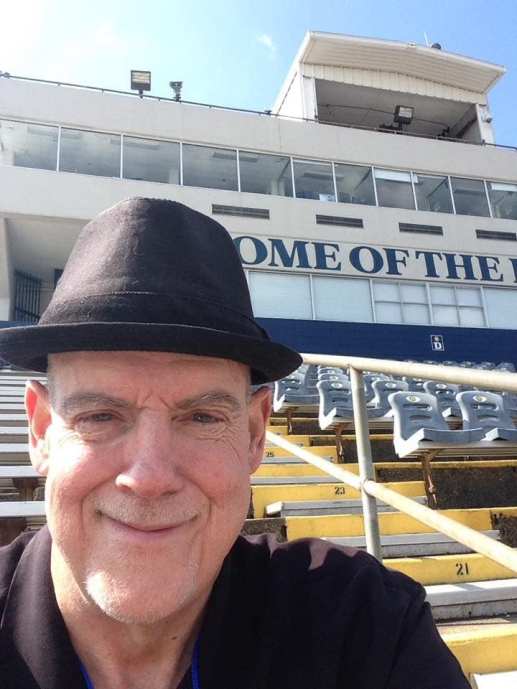 As many of you know by know, Roger Emrich, who had the been the public address announcer at Memorial Stadium for the past 3 seasons and also had been the PA guy at AT&T Stadium for the Dallas Cowboys, passed away Saturday night. Referred to as the “Raj Mahal” for his legendary status in Texas sports, he will be remembered by Lion Nation for his kindness, his booming voice, and just the quality of person he was. RIP Roger. We hope to see you one day when that Roll is called up Yonder. 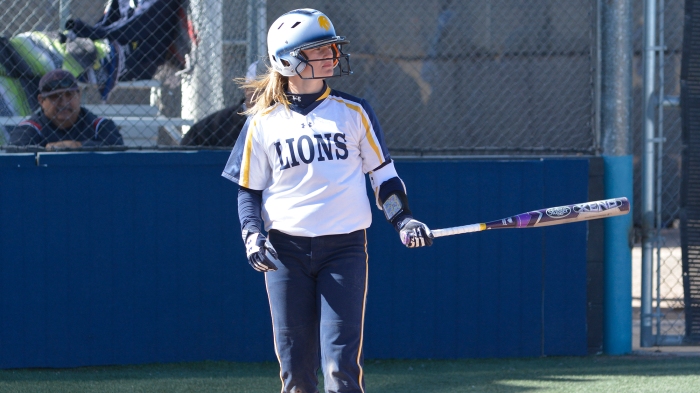 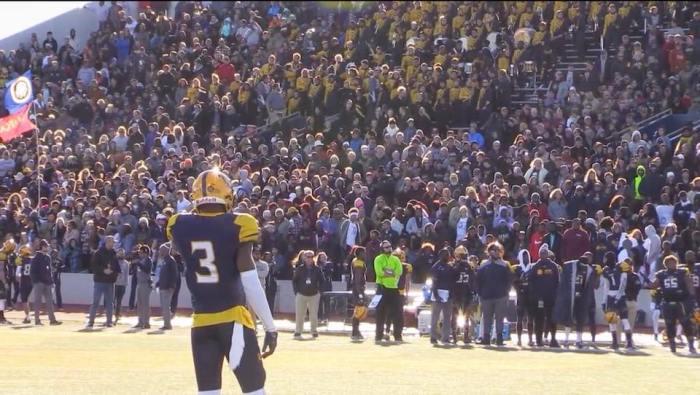 Huge Congrats to Darrion Landry and Mike Onuoha who were both signed this past weekend to NFL teams as free agents. Landry, a 6’3 180 pound flanker from Baytown, who spent a year at Bowling Green and a year at Blinn JUCO before coming to Commerce,  was a two year starter and caught 49 passes for 714 yards and 9 touchdowns.

Onuoha, a former Oklahoma Sooner from Edmond, OK, before he donned the TAMUC Blue and Gold, Recorded 137 tackles, including 32 tackles for loss and 14 sacks. He was an All-American in 2017 and two time All-Region. Congrats to both Men! Well done! 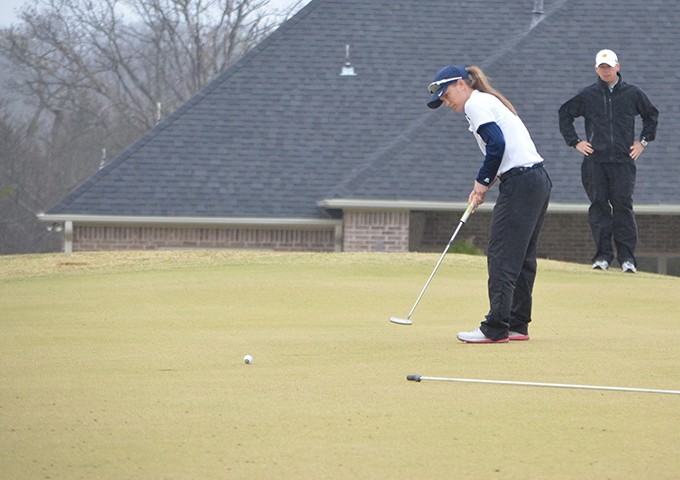 Both the Men’s and Women’s golf teams competed in the LSC Championships this past week, with both squads taking second place. The Men finished 4 strokes behind Midwestern State, while the Women finished behind West Texas A&M. It was the best finish at the LSC Championships for the Women in program history, and the second straight runner up finish for the Men’s team. Also, Sarah Wongsith, a Sophomore from Thailand, was named LSC Female Golfer of the year, one of the first Lions to ever notch that honor. Major congrats to her and her Male counterpart Blake Hartford, a Junior from Spring, Texas who nabbed Male Golfer of the Year. Both teams are headed to the NCAA Division II Super regional Championships in Amarillo on May 6th.

This weekend, both the Men and Women track squads head out west to Portales for the Lone Star Conference Championships. Both teams have a good shot at winning the team titles. This is the last chance for a Men’s team to win a regular season team title, so bringing home the LSC title would be nice for this year, despite the overall success we have had in all sports, both Men and Women. The outdoors will make it a challenging environment, but it is all about the attitude and inner strength in Track. Good luck to both teams and here is hoping they both bring back LSC Championships!