A lot to cover to lets right to it. 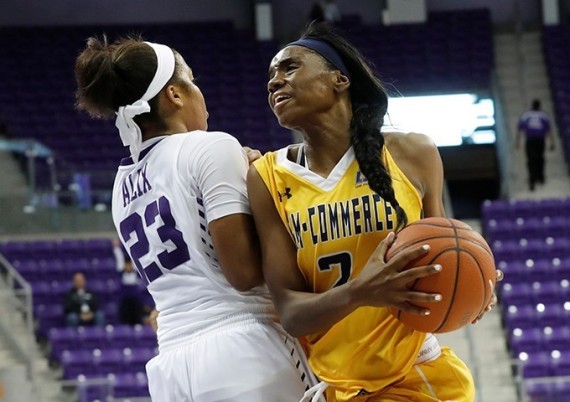 The Lady Lions Basketball team has started the season with their best record since the 2006-07 season. 6-2 and ranked 10th in the regional rankings so far, and most importantly 2-0 in conference. What was most impressive about their last victory was the 31-6 run they used to knock off Midwestern State at the Fieldhouse. Here is some coach speak from HC Jason Burton from LionAthletics.com-

“We’ve got a trend of not playing in the first half the way we are supposed to,” he said. “In the second half we came out and we played aggressive. We’ve got to remember that that’s the team we are all the time, no matter who’s on the floor or what point of the game we are in. When we do that, we are pretty good ball club……….I think we’ve gotten good looks on offense, we have just missed some open shots,” he said. “I’m proud of our effort because I can just see where this team can go if we are actually making a higher percentage of shots and are still crashing offensive rebounds at a high rate. We can be a pretty good team but we’ve got to concentrate more on finishing plays. When you are missing as many shots as we are early on, it gives us an opportunity to be a good offensive rebounding team. I’m thankful that we are because otherwise we are probably 2-6 instead of 6-2.”

The Lady Lions head out west to take on Eastern New Mexico Friday Night with a 6:30 PM tip in Portales, NM.

The Lion’s Men team has started the season off once again with a roar with a 7-1 record, but dropped another game to Cameron. Let me say this, Cameron is a team that just is in the thorn in the Lions side, does not matter where they play whether it is Commerce or Lawton, the Aggies just seem to get the better of the Lions most of the time. Still, the Lions have tie for first in the conference and are ranked 6th in the South Central Rankings.  The Lions face Eastern New Mexico also Friday night and Sam Walker had some words about the season thus far-

“I thought we did a good job of rebounding after a loss,” Walker said. “You really don’t know what you have until you lose a game and you see how your team reacts. I thought we reacted really well. We probably played our best game that we have played all year. These guys just don’t like losing. It gives me a sense of confidence that we have the ability to really put a complete game together. Hopefully we can grow from that moving forward……….We hadn’t really gotten everybody on the same page to really have a collective thought defensively. And that’s something we have to do,” he said. “When you’re playing as small as we are, we have a lot of minutes with four guards out there on the floor. They have to have collective thought if they are going to disrupt the timing of their opponents. I think we’ve been doing that but we haven’t been doing it consistently throughout the entire game. And this last game we did.”-HC Sam Walker, per Lionathletics.com

The Lions will take on the Greyhouds of Eastern New Mexico at 8:30 in Portales, right after the Lady Lions and Zias do battle. 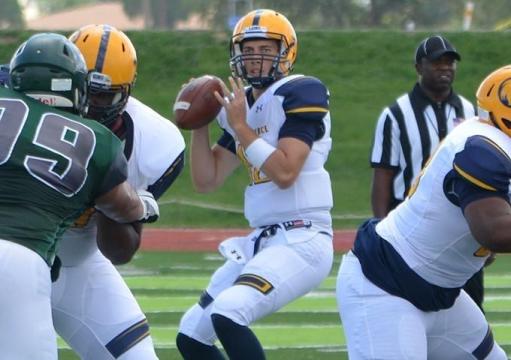 Luis Perez was featured in the San Diego Tribune due to his success this past season. I honestly never knew that he had such a great story, but it is well worth the read.

Huge Props to Hector Dominguez and Jared Machorro who were named AFCA All-Americans. Dominguez, a Senior punter from Hacienda Heights, CA took first team honors and Machorro, from Coldspring, TX took second team honors. Another fine group of All-Americans that will be forever etched in the lore of Lion football. Congrats to both!