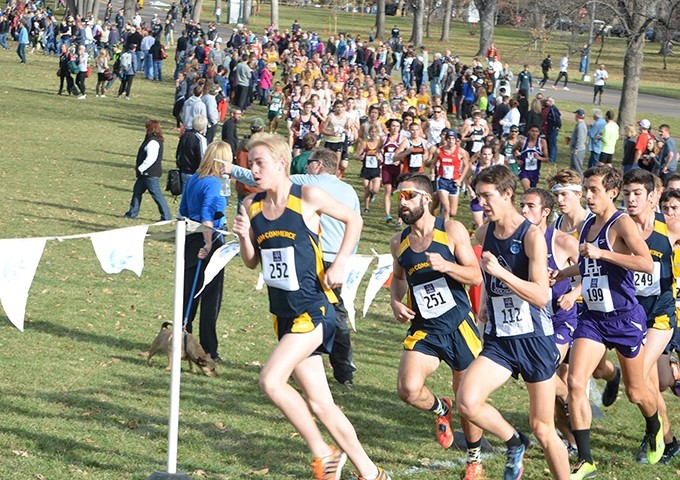 Not really surprised about the Men being picked to finish second as they are head and shoulder above most in the LSC, but West Texas A&M is a strong Men’s team. The Women I am optimistic that they are ranked as high as they are after last seasons 7th place finish. It was a young group last year like so many other Women’s teams and so perhaps a rebuilding season its in the offing.

Both teams open the season Friday Night September the 8th at Centennial Park in Commerce as they host the Commerce Shootout 4K run. 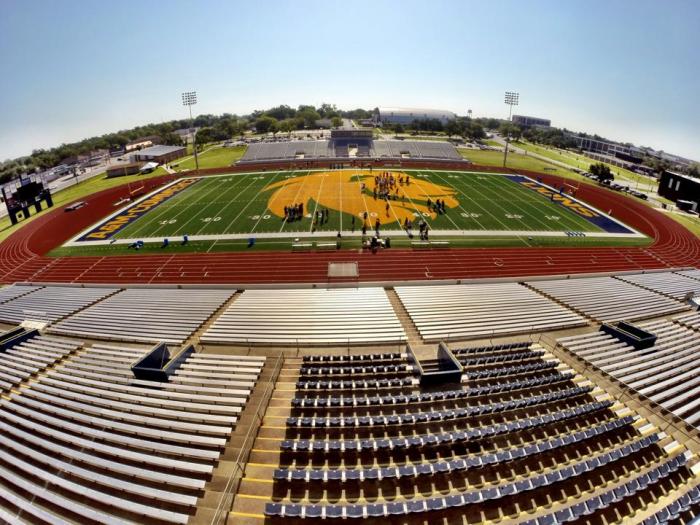 Here is what is on the itenerary for Fan Day On Saturday:

With the Heritage House (top) now housing the President, it appears the Fieldhouse is here to stay as the new events center will be built at the now Vacant President’s Mansion near the outskirts of town.

Back in 2014 Ryan Ivy had talked about the future facilities and replacing the Fieldhouse. That appears to have been scrapped as the former President’s House will be demolished, as new President Dr. Ray Keck is living in the Heritage House on campus. The plan is to put a new Arena and Events Center. Truth be told, keeping the Fieldhouse is not a bad thing. It is still a useable facility and has a lot of history in it, and I used to wait for the day it would be leveled, but now I realize how iconic it is to Commerce Alums and the Community.