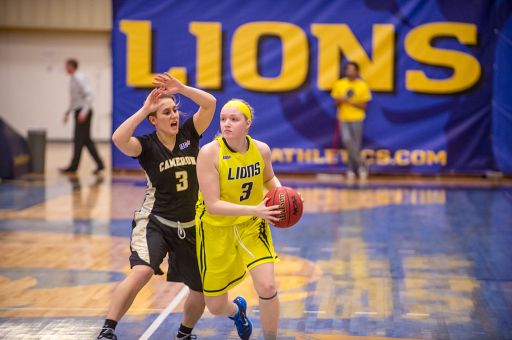 The Texas A&M-Commerce Lady Lions Basketball team rebounded from their loss against Eastern New Mexico to drop Western New Mexico 61-47. Arteajah Gay hit for 22 points to lead all scorers. The win pushes the Ladies to a 7-3 overall record, but most importantly, a 3-1 record in conference. HC Jason Burton said after the game:

“For us to go into the holiday break 3-1 in conference we are happy with that. We would have liked to be 4-0 but we will take 3-1. It is tough to win on the road, especially in conference.”

The Women’s team takes on Henderson State in Arkansas on the 17th and then takes on UT-Arlington in an exhibition matchup the next day, and then go on break and then start up the home stretch by taking on the Texas A&M-Kingsville Javelinas on January 5th. 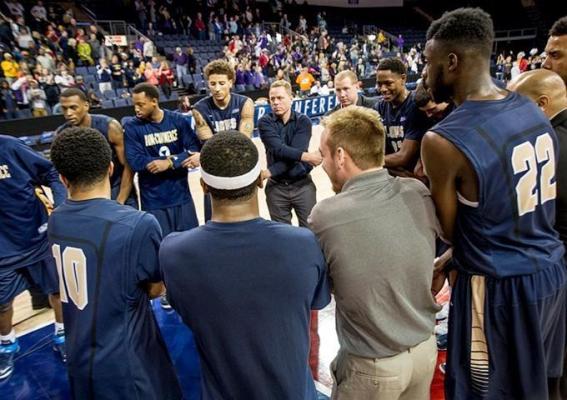 The Lions Men team routed Western New Mexico 91-63 to push their record to 9-1 and move up in the regional rankings. Trey Seymour dropped in 14 points to lead all scorers. The Lions take the short trip up Highway 78 to face East Central Oklahoma in Ada on Wednesday, and then head up to Arkansas to face Southern Arkansas on New Years. Like their Women Counterparts, they head to Kingsville on the 5th of January to face the Javelinas. This is a great chance for the men to push their record into double digit territory and pick up two quality wins. 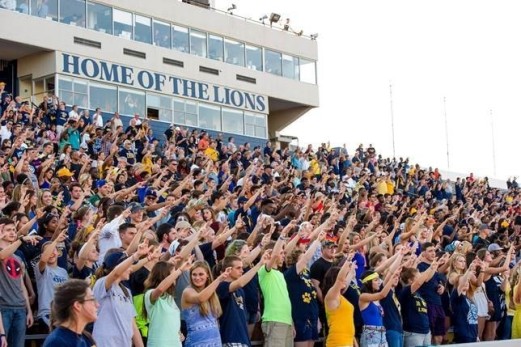 Well…..we open the season with a team that is playing for the national championship this weekend on the road. Then we host GLV conference team William Jewell in Commerce. League play begins hosting Eastern New Mexico, traveling to Kingsville, then a rare open date to end September. October 7th will be a huge game as the Lions travel to Wichita Falls for the first time since 2014 to face the Mustangs of MSU and host Western New Mexico for Homecoming and then host Angelo State. The season closes out with a road trip to Canyon to face a West Texas A&M team that will have a new head coach, hosting an improved UT-Permian Basin team, and then the President’s Cup Match-up in Stephenville against a Tarleton State team that is trending back up.