I apologize for the lack of the writing during the weekend as I was in a big tie up. I left town for the weekend and the game was not exactly in ideal circumstances. Either way, we have Tarleton State Saturday and tomorrow I start coverage on that, however Fall sports are coming to a climax so lets get to it.

Congrats to Lady Lions Soccer Team as they notched another Conference title and will be in the NCAA tournament for the 3rd straight season and will be hosting the NCAA South Central Regional in Commerce. Playing in the post season is one thing, but getting to host is a big deal as well. St. Edwards plays Midwestern on Friday Night in Commerce and the Lions face the winner on Sunday to see who moves on to the third round. The Lions have defeated both teams at least once during the season so the chances of moving on are very good. 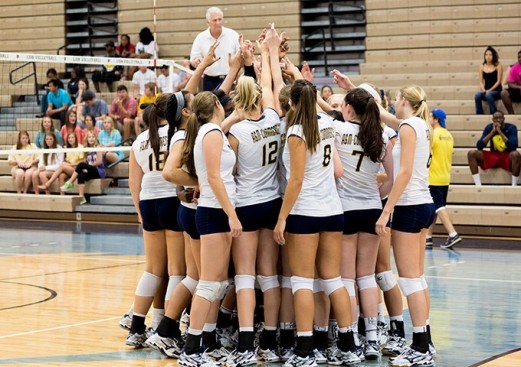 On Senior Day The Lions took down Eastern New Mexico in 4 sets to get to 3rd place in conference play. With only two regular season games left, the Ladies have 2 very winnable games as they travel to Odessa for a tilt with UTPB and then head to Canyon for a date with the Lady Buffs, both teams the Ladies have beaten. Still ranked 7th in the Regional rankings, Craig Case’s group is looking primed for a good run. The LSC tournament will also be a charge to keep but this is a team peaking at just the right time. 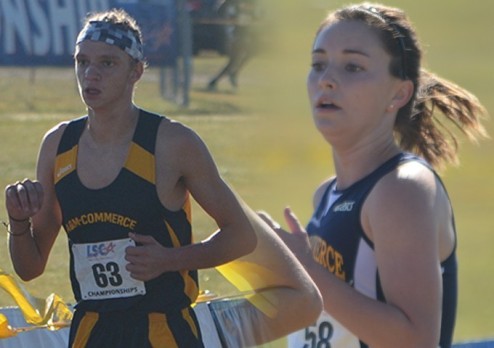 Both The Men’s and Women’s XC teams wrapped their season at the NCAA Regional Meet. Evan Luecke was the Lions’ top finisher in a competitive 10-kilometer race, coming in 96th place with a 34:38 time. Terra Truitt was the Lions’ top placer in the 6-kilometer race, placing 80th with a time of 24:47. The Lions finished 20th in the region and the Ladies finished 26th. With a new coach coming in next year it will be another great season for next year. Congrats to the XC teams on a great season.