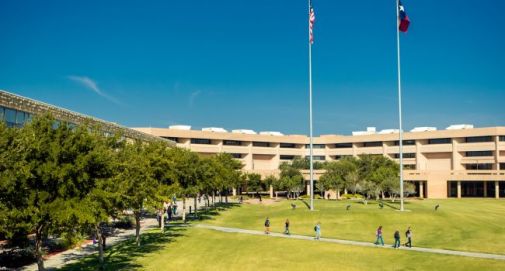 Overall Opining: UTPB was founded during the height of the Permian Basin Oil Boom in West Texas. The school is just over 40 years old, but has become a big part of the town of Odessa, and if there is one town that loves Football it is Odessa, TX (Friday Night Lights anybody)? To top that off, the Falcons will be playing in the famed Ratliff Stadium and will host the Lions this year. Overall, this is another school that adds a lot because it could serve as a West Texas rival and counterpart to Angelo State and West Texas A&M. It will also give the town the ability to latch onto a college football team, something that Midland/Odessa has never had before. Permian is not what Mojo once was and Odessa High has never had a great storied tradition, I believe if you put a decent product on the field, the folks down there will come out on Saturdays and see it. Also, UTPB has established sports programs that are not going to be constantly fighting for legitimacy or decency. In fact, the Falcons have won Conference championships in Men’s Basketball, Women’s Basketball, Soccer, and Volleyball, with Volleyball winning 4 in the last 8 years. Also, UTPB has a swimming program and that also helps with maybe the conference adding swimming someday to the lineup of sports added. I would be remiss to forget to add that UTPB has a promising and up and coming academic program. One of the coolest things that the school is doing is pumping out (pun intended) petroleum engineers. Also, the school is in talks with the Nuclear regulatory commission to have an on campus research facility and test reactor in regards to studying temperature ranges and their effects. I am not a science guy but I think that is pretty cool. Overall, I think their addition to the conference is a complete plus and totally welcome it. I hope to make it down to Ratliff Stadium and watch the Lions compete on a storied Texas turf.