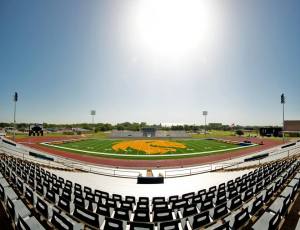 It is game day people, and you get a preview to boot.

Storylines: To quote the late and great Yogi Berra, “It is “Deja Vu all over again.” Commerce VS. Angelo. Again, and again, and again. Since we last parted company with the Rams, we have gone up and ASU has really fallen off, but do not think for a hot second that we should take the Rams lightly. I do not know what the problem is with the Rams, but we know but we have to do for them to be kept at bay. So here we go with the weekly but always 5 quick thoughts.