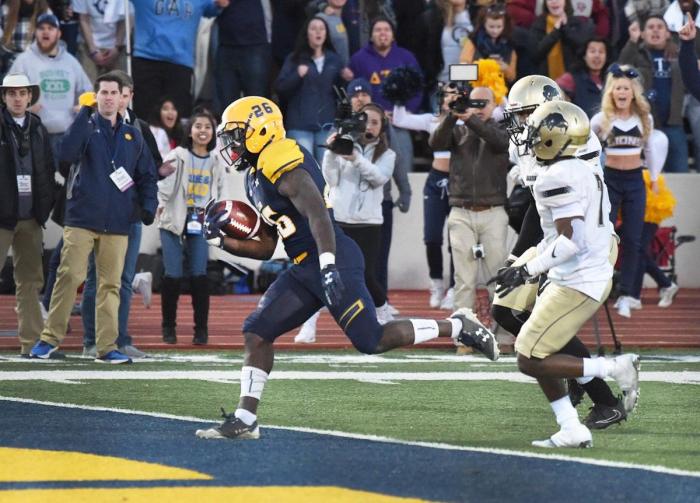 Buenos Dias, Lion fans, and that time that we’ve all waited for has finally arrived. Game Week. This season brings a number of new things. New faces on the coaching staff as the David Bailiff era begins. A number of new players, including a new starting quarterback.

And for the first time in program history, the Lions welcome an opponent from outside the United States. The UNL Autenticos Tigres make their first appearance in Commerce. The Tigres are a top college team in Mexico, and are looking to make noise when they come north of the border.

THE SKINNY-Overall, the Lions have the advantage in every department. Size, speed, athleticism. Being a top team in Mexico and one in Division 2 football in the United States are two completely different levels of success. The Lions, though, will have much to prove, and many questions to answer.

UP FRONT-The Lions completely dominate here. The Tigres, while having some individual players that are of good size, have nowhere near the depth and quality of that of the Lions.  The Tigres operate out of a 3-3-5 set, but will show some 4-2-5, with a safety inverted close to the line of scrimmage. They are an aggressive group, and don’t mind taking chances with the a blitz off the corner, or sending multiple linebackers.

SKILLS-The Lion receivers should have a field day against an undersized and slower secondary.  The Tigres defensive backs give the receiver a great deal of cushion except in a blitz situation. Their safeties usually are in a two deep coverage.

VERY SPECIAL, INDEED-The Lion kicking game is a mystery. In fall camp, the job appeared to the Jake Visquez’s to lose, but it is still not known by The Wire staff just who has won the job. With Tristan Perry’s transfer to Texas Tech, the punting job is a mystery as well.

WHAT’S GOING DOWN-The Lions should dominate this game completely. UNL, however, cannot be taken lightly or overlooked. This is a proud group of players and coaches, and there is nothing better that they would like to take back home with them than a monumental upset of one the best Division 2 football programs in the country.

Make no mistake, Lion fans, UNL is not just coming here for a check or a nice road trip. They mean business, and while they don’t appear to be the most talented team the Lions will see this season, they have nothing to lose, and everything to gain. They talk trash, play right up to the echo of the whistle, and will push and shove just like any other team. If the Lions play to their potential and take care of business, they should win this one.